What is Post-Traumatic Stress Disorder and Who Can It Affect?

June is National Post-Traumatic Stress Disorder (PTSD) Awareness Month and June 27th is National PTSD Awareness Day. Descriptions of this disorder can be found in ancient writings, but it was not formally recognized as a mental health diagnosis until 1952 when the American Psychiatric Association called it “Gross Stress Reaction.”

In 1980, it was given the current title of PTSD. A lot of people are aware that PTSD can happen to combat veterans and may have heard it described as “shell shock,” or “combat stress reaction.” Are you aware anyone exposed to extreme trauma can develop the disorder including police, firefighters, rape victims, survivors of child sexual abuse, battered spouses, witnesses of violent crimes, industrial accidents, car wrecks or national disasters? In order to understand PTSD, it’s best to understand how your brain normally deals with everyday threats to your safety.

Your Brain’s Response To Daily Triggers and Dangers

Your brain must constantly be alert to the danger around you so it can respond quickly and keep you safe. Information constantly flows into your brain through your senses, such as sight, sound, taste, smell, and touch. It’s looking for patterns it has seen before and stored in memory for rapid recall. Most of the time this process happens automatically without thinking. In fact, thinking and problem-solving is one of the slowest processes in your brain. You want your brain to detect and start responding to danger quickly.

When a threat is detected, chemicals flood parts of the brain that prepare you to fight or flee. You feel fear and anxiety. Your heart rate increases. Blood rushes to your muscles. Breathing quickens. This takes a few milliseconds and is often well underway before you are consciously aware there is a problem. To help you think better, your focus and attention sharpen.

When the danger has passed, your brain releases other chemicals to quiet your body and emotions. Within a few minutes, your body has recovered and you go about your business. Your brain reverts back to scanning for threats. Eventually, you’ll forget most of what you experienced, and may not remember it at all. Even if you do remember, the memory should fade in intensity as time passes. That helps you return your attention to new problems to solve and threats to survive.

All of this is normal. Without it, there is a higher chance of passing away at a young age because you didn’t learn to be leery of high ledges, fire, angry people, car accidents, playing on the road and strangers. You would stumble back into the same dangerous situations again and again. It wouldn’t take long before one of those circumstances injured or killed you. Your threat response system is a very important and necessary system.

What Are The Effects of Trauma On The Brain?

But what if your brain was injured and, as a result, it started activating the threat warning system when there was no threat? Imagine an injured brain that took hours or even days instead of minutes to calm down after the danger had passed. How frightening would it be if your brain kept remembering traumas in vivid detail even though you tried to forget? Picture yourself waking up in cold sweats in full panic and terror, from nightmares that replayed a traumatic event repeatedly? Try to understand being terrified of places where traumatic events happened to you. Would it cause big problems if that place was where you work, where you traveled to each day or even where you grew up? These are the symptoms of PTSD. They make life very difficult for the sufferers and those closest to them.

Everyone knows that bones are strong, but they can break if subjected to excessive stress. When normal, everyday people experience severe trauma, it can damage delicate parts of the brain that deal with threat response. As a result, some signs of PTSD can occur. The National Institutes of Health reports that about 8 million Americans suffer PTSD symptoms every year. That’s about 2% of the population. The Veterans Administration says 9% to 31% of veterans suffer PTSD, which is the third most common psychiatric problem they treat.

There Are Effective Treatments for PTSD

The message to you is that PTSD is a common problem affecting many people throughout the world. It is the result of trauma and damage to your brain, not poor character or bad decisions. People are rarely ashamed if their leg breaks. You shouldn’t be ashamed if your brain breaks after trauma.

Fortunately, you live in a time where you can be diagnosed and effective treatments for PTSD are available. Regrettably, many people don’t seek treatment because they are afraid, ashamed or unaware that what they are suffering is treatable.

Just like you wouldn’t try to fix a broken leg on your own, you shouldn’t try to fix PTSD on your own. Poor self-fixes include isolation, suicide and substance abuse. Good fixes with a professional include medication, therapy, groups, classes, education, and Eye Movement Desensitization and Reprocessing.

Highland Springs is Utah’s trusted trauma and PTSD treatment center. Our staff of highly trained physicians and therapists are ready and willing to help you overcome PTSD. Take your first step on the road to finding happiness again by calling us for a confidential counseling appointment. 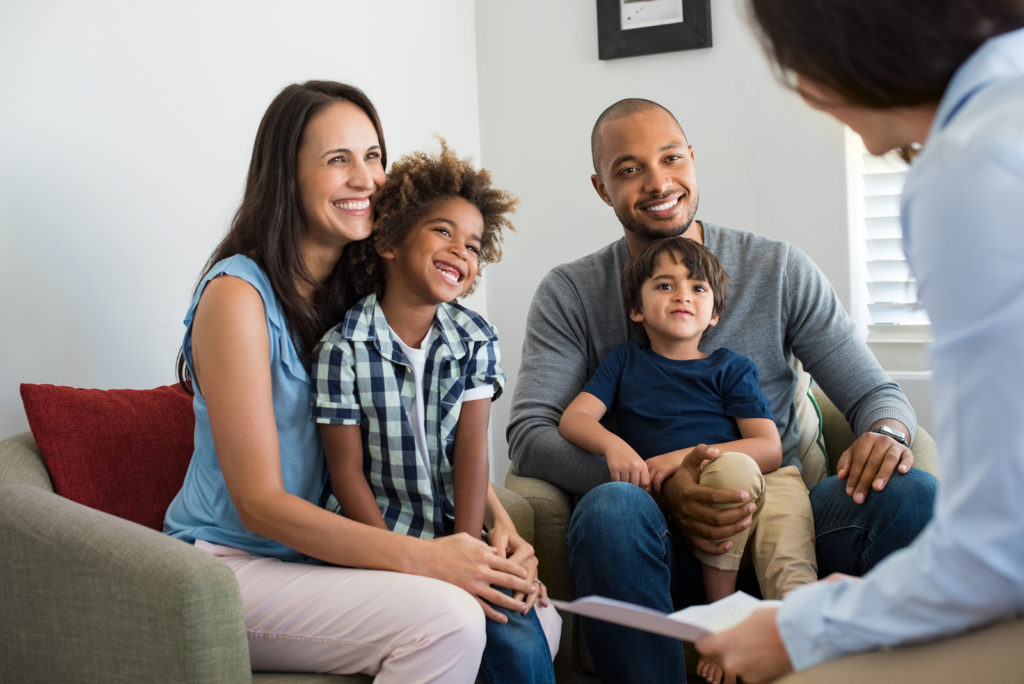 Benefits of Couples and Family Counseling in the Wake of Divorce

Divorce is an impactful and life-changing event for all parties involved. Wh... 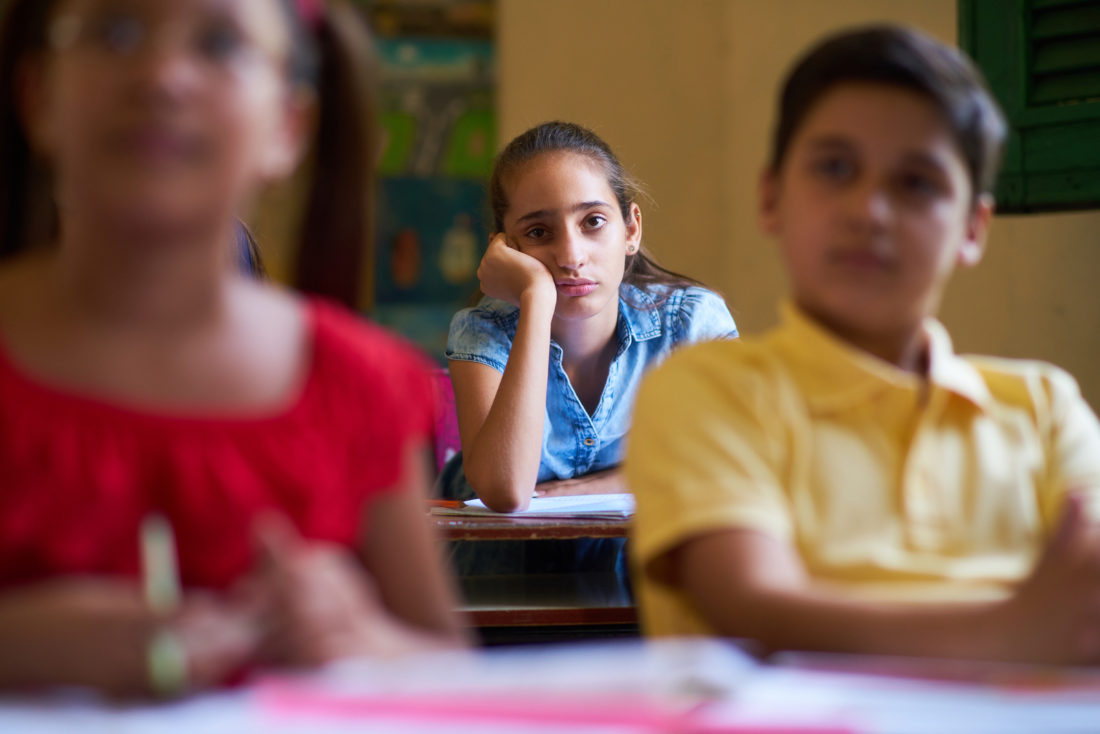 4 Causes of Back to School Anxiety and How to Help

For many kids, back to school is an exciting time for fresh school supplies,... 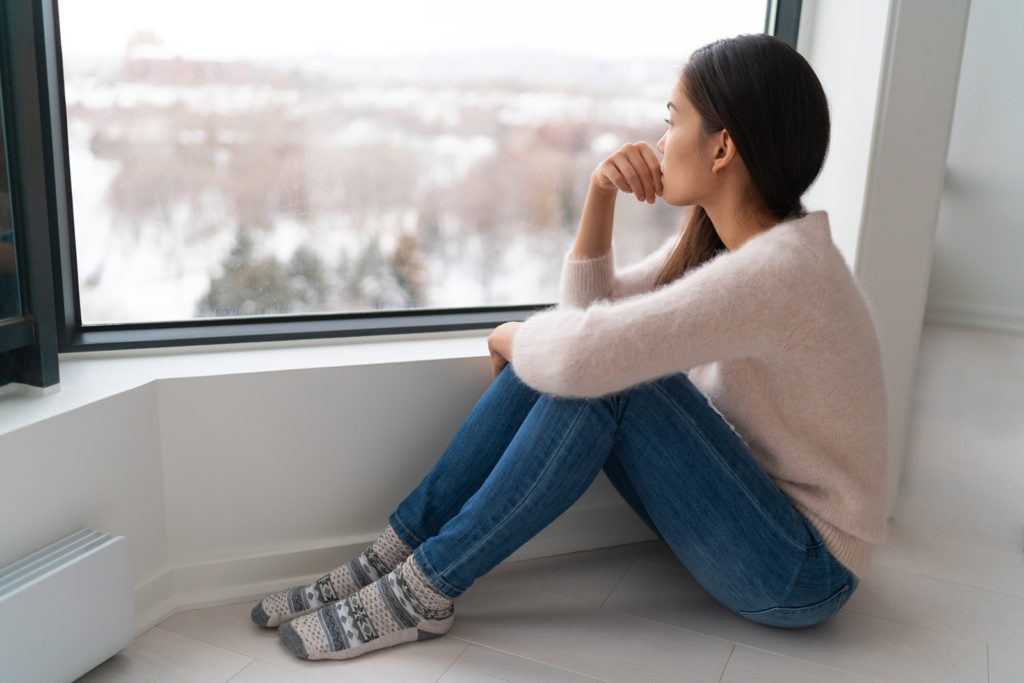 National Suicide Prevention Week: How to Help a Loved One

As part of the observance of World Suicide Prevention Dayon September 10, Nation...