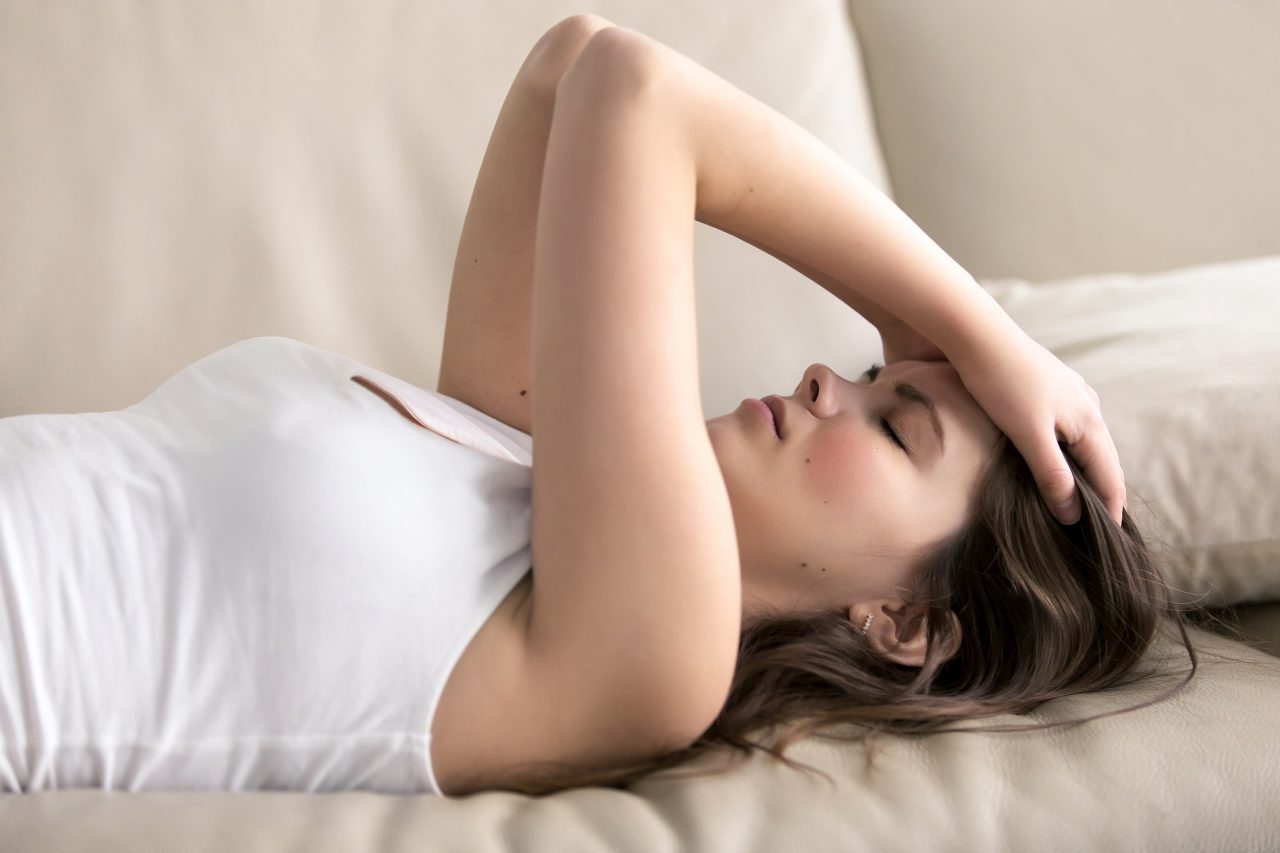 There can be many events and conditions that lead a person to be depressed in their life. Whether it’s from postpartum or from another condition like bipolar disorder, the reasons why individuals get depressed will always vary from person to person. In times of seeking treatment, specialists and/or doctors may prescribe the individual antidepressants. Antidepressants primarily help the individual to confront and battle their condition. However, sometimes people may develop a dependence for the substance.

When we think about addiction, people generally assume the source of addiction is related to substances such as alcohol and drugs. However, any substance can be abused, even ones that are not considered addictive by the general public. Antidepressant abuse is a good example of a substance that often flies under the radar for dependence over time. While antidepressants do not give the user a high, they can be misused and may cause physical symptoms and possible overdose if taken extensively. In the early stages of taking the substance, the person may become addicted. It’s through extensive use over time that they could develop a dependency for the substance. At this point, the body has acclimated to the need of having the medication. The removal of the medication will cause dependence symptoms.

When people who do not need antidepressants take this prescription drug, it introduces a substance into the system that is not needed. The unnecessary introduction and abuse of antidepressants can cause a long term dependence within the body, leading to symptoms of addiction, including negative side effects and withdrawals upon reducing or stopping the medication. The dangers of antidepressants are often overlooked, but as with any medication, the risks of use, and abuse should be carefully considered. If you or a loved one is experiencing a dependence on antidepressants or the feelings of depression, don’t hesitate to contact us today.

Learn More About Substance Use Treatment

How Many People Take Antidepressants And How Are They Misused?

When we consider how many people take antidepressants (ten percent of Americans), it is important to recognize that some of the people prescribed these medications may have been misdiagnosed, or no longer need them. The rate of antidepressant use increased significantly (400 percent) between 2005 and 2008. Because depression is a subjective condition that doesn’t have a physiological test associated with it, it is challenging for doctors (and sometimes even patients) to know whether or not an antidepressant is necessary. In people with major depressive disorder, the symptoms are likely to be severe enough that medication is a clear necessity, but for those who have a less severe condition, medication can be optional or even unnecessary. In situations where medication isn’t required, the introduction of these substances can cause issues.

Serotonin Noradrenaline Reuptake Inhibitors (SNRI) and Selective Serotonin Reuptake Inhibitors (SSRI) are two types of antidepressants that are commonly prescribed. SNRIs are also prescribed to treat other conditions such as anxiety disorders, menopause symptoms, and ADHD, in addition to depression, and the risks of side effects are greater than that of SSRIs. Side effects of these medications vary, but can include headaches, dizziness, constipation, diarrhea, rash, low blood sugar, anxiety and sedation, to name a few.

Monoamine Oxidase Inhibitors (MAOIs) are often used as a last resort when other antidepressants have not been effective. Some of the risks of MAOIs include extreme high blood pressure, blurry vision, weight changes, edema, digestive issues, skin problems and more.

NaSSAs are medications that increase the number of neurotransmitters and enhance the transmission of serotonin within the brain. Some of the side effects of NaSSAs can include weight gain, dizziness, headaches, fainting, seizures and sedation.

Help Is All You Need

If you are concerned that you may be experiencing symptoms of antidepressant dependence or addiction, contact Highland Springs to discuss your concerns and get treatment. We have trained therapists with extensive experience in the field of addiction treatment and can help you access the most proactive journey to sobriety today.

Julia Hood, Ph.D., BCBA-D is the Director of the Adult Autism Center of Lifetime Learning, the first center in Utah to provide individualized services for autistic adults.  Here, she uses her rich background in psychology to empower clients.

Julia has guided the Carmen B. Pingree Center, the center for assisting kids and adolescence, through critical stages of growth, including developing its architectural layout and clinical programs.  Under her leadership, the center has also established local partnerships that allow clients to contribute to society. 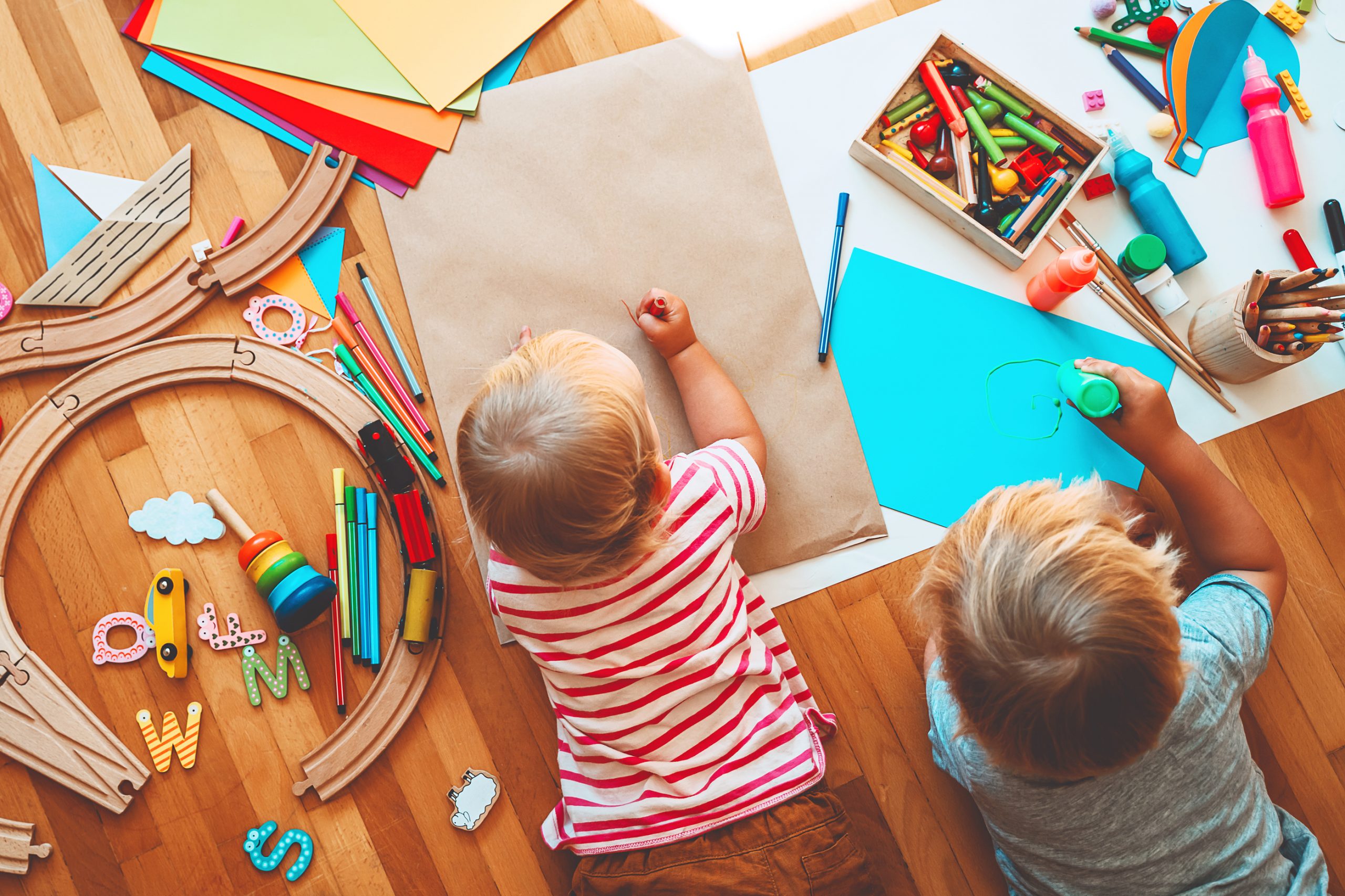 Recognizing and Treating OCD in Children

Anxiety disorders can emerge for people in any age bracket, including childr... 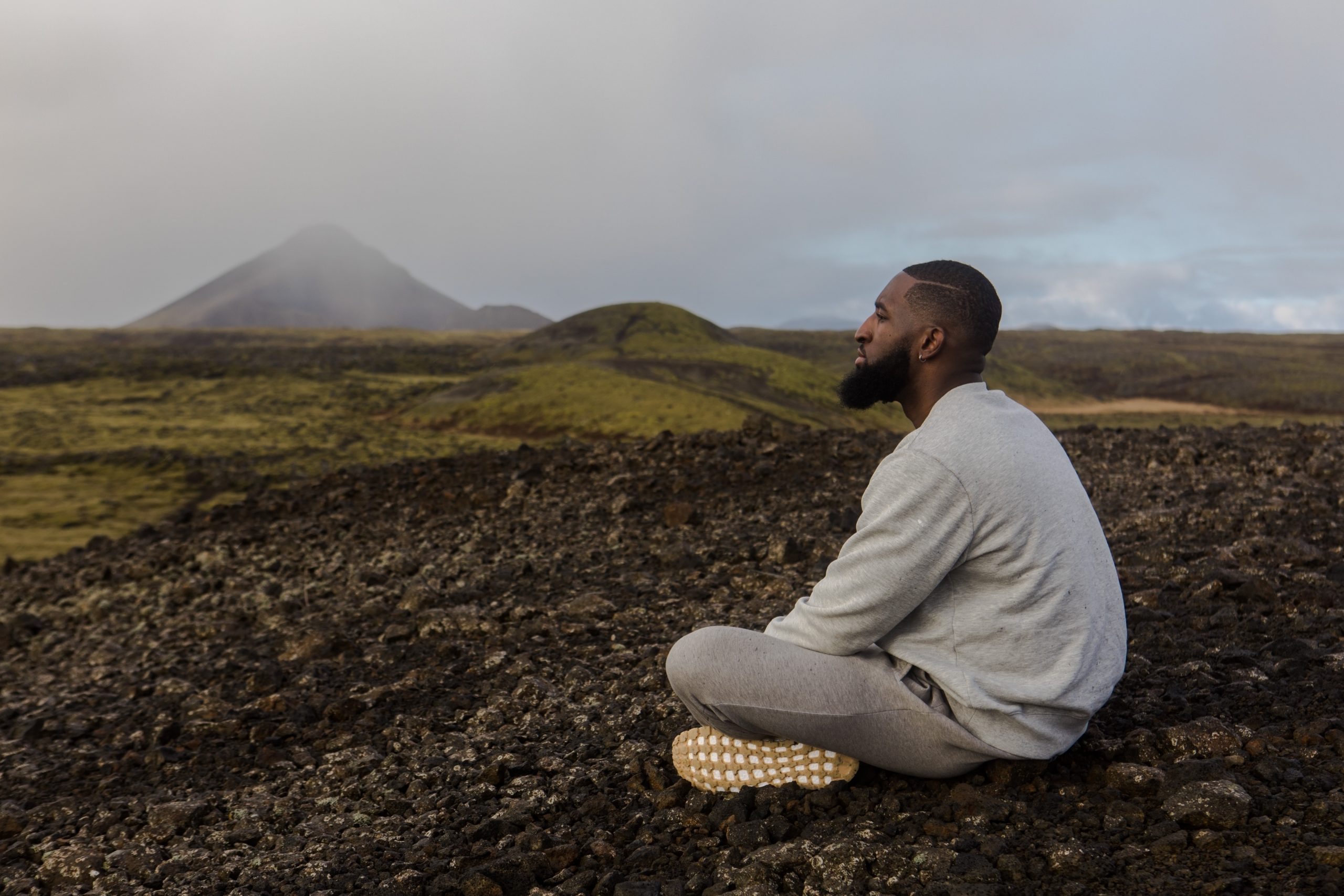 October is National Depression Awareness Month. Lots of people have heard of d... 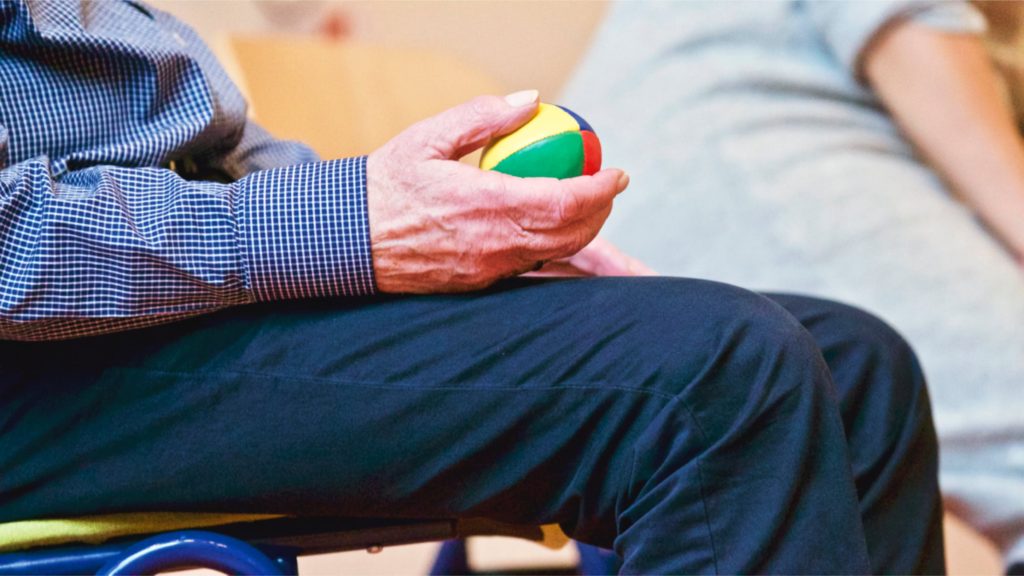 What You Need to Know Abut Finding The Right Therapist

Deciding to seek help is a big, important step in your personal journey of h...